Life-breath: In ALL is BEING… It is in fleeting moments of endless polarities the duality of all – within and without that balance needs to be found! It is the sadness that reflects the joy.. The darkness that brings out the Light… the anger when vented brings storms, thunder, upheavals – but then calm descends as the storm abates – there is a moment of STILLNESS – one has time to access the damage and then start the rebuilding process…..….

See how a hail-storm, although it crushes and wreaks destruction – afterwards the plants grow and spring into blossom in even more bountiful beauty and abundance – because they had the inner strength and resilience to survive!

How will one know the gift of laughter if one never had the gift of tears bestowed on one?

The same hand that blesses also chastises – the same soul has polarities that need to be conquered and brought into perfect balance in order for such a soul to find enlightenment!

It is those moments when souls are tested to the very core that the mettle of such a soul is shown – and comes to the fore …. How often do the greatest calamities and adversities bring out the true hero or heroine in ordinary souls – who discover the unordinary within themselves – Their true GREATNESS is exposed in all its glory!

The greatness is and was and has been there all along – See, then, that ever this has been the great test of all souls incarnating on such a dark and hostile planet as EARTH! It tests their inner CORE SELF their BEING to the very CORE! It is a life-long journey in recognizing and overcoming polarities within oneself and the world – It is the ability to live in the WORLD BUT NOT TO BE PART OF THE WORLD!

The ability to view oneself and the world from a distance! Inherently BEINGNESS is found is staying centered in the here and now – and not falling into the trap of being swept away by the tides in one direction or the other as emotions rise and fall! It is not retreating from the world but living IN THE WORLD and within the chaos that is all around that one has to find THE CENTRE THE STILLNESS WITHIN THE CORE-SELF AND STAY ACHORED IN SIMPLY BEING!!! BEING AS IN BREATHING!!!

For no living creature can survive without breath – Higher stages of consciousness can attain such states but always it is by focusing on the breath that one BREATHES IN THE ESSENSE of I AM WHO I AM! STAY CENTERED! In one moment of deep breath and will-fully anchoring oneself in ALL BEINGNESS one finds the centre of STILLNESS CALM within the eye of the storms and tornadoes that wreak havoc all around us – anchored in BEINGNESS, IN THIS MOMENT we stand like the virtual Rock of Gilbraltar until the storms unleashed their fury and all returns to some kind of order!

See then- So it is with SOURCE!: Source birthed all and breathed Life and the Life-giving force into ALL and as all creation is in a constant flux of birth and re-birthing creation creating itself- IT (SOURCE) REMAINS CENTERED STABLE UNSHAKABLE!!!!

All that is around it and from it finds its centre its life-giving force its very life-breath its CORE-SELF and CORE-SOUL from this SOURCE! It is ETERNAL and it is the anchor and stay – Amidst all the changes and the constant flux it remains ETERNALLY THE SAME!!!!

Yet, no human mind can comprehend its constancy nor it unimaginable vastness its mass of intelligence its life-giving ability- its creativity – it very BEINGNESS!!!!

Each soul is but a tiny minute speck of this great BEING… yet BEINGNESS stems from this very same BEING! As does all other life and life-forms in its myriad creations – solar systems, universes, planets, elements, plants, the list is endless AS IS ALL LIFE!!!!

Yet, a soul only finds itself when it is CENTERED IS ANCHORED in THIS GREAT BEING! It reflects BEINGNESS by lighting up your CORE-SOUL with the very LIFE-BREATH that stems from the first BREATH itself….

Within your soul ALL BEING RESTS and your BEING being true to your inner CORE-SELF and SOUL-SELF then attachment and a-tunement to the HIGHEST VIBRATIONS FREQUENCIES AND RAYS of the PUREST LOVE AND LIGHT emitted from the SOURCE itself brings in the state of SUPERCONSCIOUSNESS which is the ETERNAL ONENESS THE BEINGNESS THAT IS AND ENCOMPASSES ALL!!! TO BE!!! SIMPLY TO BE!!! 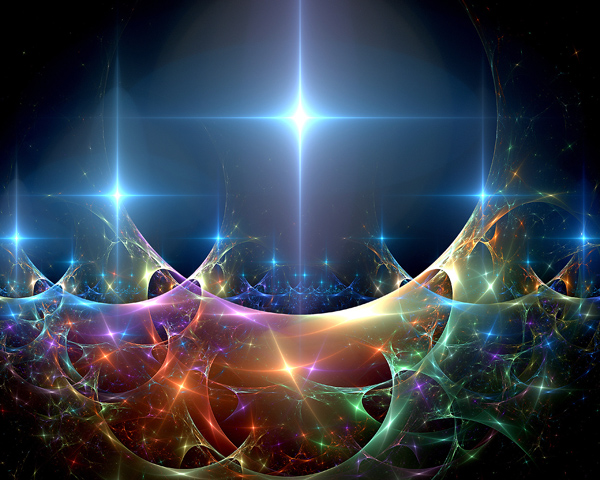