She remembers her true cosmic home And how often she felt herself intensely alone Confused, and at sea here on this planet called earth…. She  wondered at human beings So very different from…

Source: She has finally come home to herself… 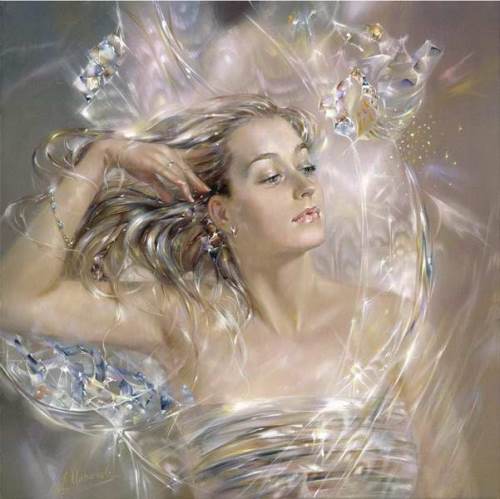 She remembers her true cosmic home

And how often she felt herself intensely alone

Confused, and at sea here on this planet called earth….

She  wondered at human beings

So very different from the ones in her own galaxy

Her own star systems.

She cringed when she heard people fighting and bickering.

She could read their minds

For they lived lies

And lied to themselves and others,

Which saddened her and sometimes, frightened her.

Her huge open heart and her natural love, made her want to love

And some growled at you when you came too close….

So she sought solace with her dogs, animals, angels,

And in nature, for there she felt herself loved unconditionally.

She never could understand competition

And so often when she was in school

And so she slept through school

And just withdrew more and more into herself,

And often in her sheer confusion,

As human beings seemed to play games with each other

and she did not know the games nor the rules

of shame and guilt

for she just did not fit in…..

It took her so many years

That instead of what was wrong with her

(which she often asked)

Was actually RIGHT with her.

And she forgave herself

For in truth they did not know what they were doing

For they had sunk into the seas of forgetfulness….

She realized that she had to live her highest truth

No matter what other people said, did or expected of her.

She could not live a lie!

She now chose to be authentic, truthful and real

And stand in that truth no matter what

And it was all right.

Indeed it was the only way she chose to live!

She finally broke free of all the restraints

And she vowed to be true to herself

And the cosmos Being she in truth was.

It did not matter anymore if others applauded – or not.

It did not matter if she had to walk her path alone if need be.

It did not matter if others did not understand.

What mattered the most was that she stayed true to herself

And loved herself so much

That she honoured the depths of her feelings,

The depth of her inner knowing and  which made

Her the true Daughter of God and Goddess

She stopped trying to please everyone

And realized that no matter how hard she tried

She could not fit into the moulds set by others.

She had to be simply herself

And that was more than enough.

She found that when she finally loved herself

That her whole life changed for the better

And she started to feel at home deep within

And at home on the planet

For she could span dimensions and forms

And be the truth of her cosmic self

Expressing through life on earth.

She understood that she was truly loved

And that love came in many forms and existences

And that her cosmic man was with her day and night

Even if earthly man’s hands and arms were often

Too small to be able to hold and love all of her….

Yet she is open to love

In whatever form this comes

And she is open to the man

Who will finally have hands, arms, and mind, heart and soul

Big enough to embrace ALL of her:-

He indeed, will find himself loved and blessed

Beyond anything he has ever experienced before

For when she loves

She loves with all heart, body, mind and Being

With ALL that she is!

She has finally come home to herself

And the Love she is in depth of her own soul

She is in truth a celebration of life!